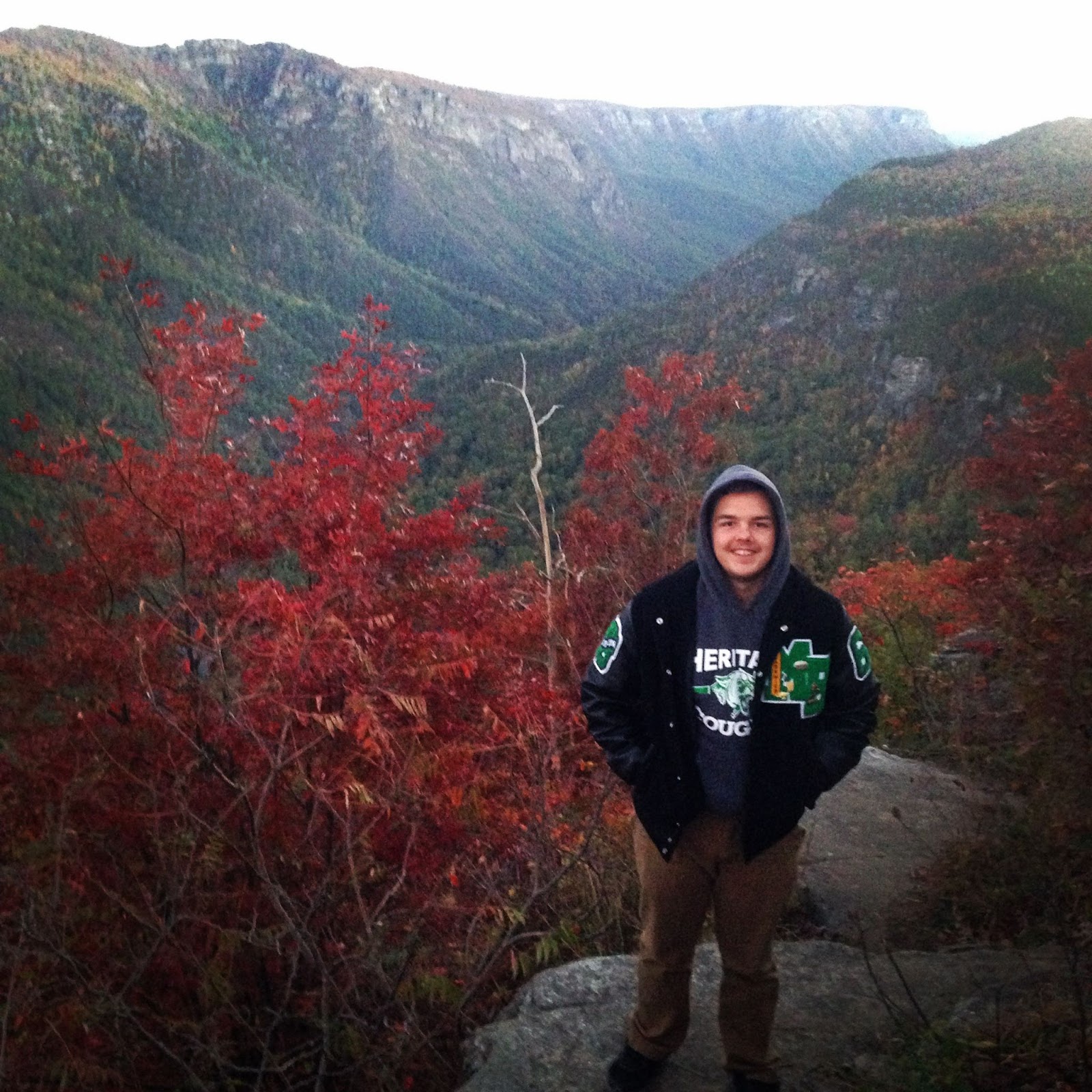 Scoring all zeros on a FAFSA is a strange, bittersweet feeling. Initially, you see that score, a perfect score as I like to call it, and think “Wow! I get the full Pell Grant, what a wonderful opportunity.” And that is the correct first thought. It is powerful to know that there are resources available that keep finances from being a barrier to college. But scoring all zeros on a FAFSA also gives you a feeling of confirmation and a little bit of self-pity. I know the other kids didn’t shop at Goodwill nearly as much as I did, and I know the video games I played as a kid were 4 years older than the ones my friends played. I know it wasn’t normal that my aunt had to hem my older brother’s pants every so often so I had a new pair. And I know that it was a bit strange to live in a house without carpet or hardwood floors, just bare construction supplies laid over insulation. But I never thought of myself as truly impoverished because I knew that there were kids I went to school with who had it so much worse. I scored all zeros every time I completed the FAFSA. Bitter-sweet confirmation is what the FAFSA provides to many students growing up in rural Appalachia. Even though there were so many kids who had it so much worse, there was no one who could score lower than 000000 on the FAFSA.

When I was a senior in high school, scoring zero on the FAFSA was cool, because I knew that there was a path for me in the postsecondary world. When I completed the form as a first-year student, the zero came as no surprise and I moved on without much thought. As a second-year college student when I scored zero, my family had been struggling more than usual financially, and I dwelled on that zero for a time. In my third year, when I filled out the FAFSA for my last time as an undergraduate student, I thought about how lucky I was to be on track to graduate college without a single bit of debt. Although the federal Pell Grant did not pay for my college as a whole, scoring a zero on the FAFSA each year qualified me for a program called Appalachian ACCESS, a need-based scholarship that fully covered the cost of attendance for students with significant financial need, as well as students from underrepresented groups. When it was announced at my high school’s Evening of Excellence, an event at Mountain Heritage that celebrates students' high school successes and scholarships, that I had been awarded over $75,000 in scholarships, nowhere was the term “need-based” mentioned. I had excellent grades, and I had become a leader in sports and school organizations, so no one would question my scholarship. But deep down, I knew that Appalachian State was not giving me that money because of my academic success. I felt that regardless of whether I earned that money or not, it was an opportunity to show that  “need-based” funds do lead to graduation and success after college.

During my time at Appalachian, I pursued a degree in Middle Grades Education, so I spent much of my college experience in rural classrooms across Western North Carolina. Although each school had varying demographics, there were always students that didn’t come from pristine homes. These students were often the ones who didn’t submit their work on time, caused distractions in the classroom, and had frequent altercations with classmates. Regardless of how difficult some of these students were at times, they were also some of the most rewarding to work with because celebrating their successes meant so much because of the possible lack of support at home. I also spent a semester working at a middle school in rural Alaska, where poverty is even more common than in Appalachia. Sometimes it felt like pulling teeth to get those students to just flip through a graphic novel, but once again, those were the students that I constantly celebrated and rewarded at every opportunity. Although many of these students may still face additional challenges or barriers in the future, it is so important for us as educators and role models to build a system of support to help them make it to graduation so that they may have the opportunity to achieve the highest successes and live happier lives.

Working now as a college adviser at Madison High School, just one county over from where I graduated, I have had the opportunity to not only help students apply for aid but to celebrate with so many seniors who have also scored that perfect zero on their FAFSA. When we finally hit that submit button and we get to see the estimated family contribution, nothing is more gratifying than telling a parent that their student has qualified for the full Pell Grant and that the financial burden isn’t one that they have to bear. As a student who also scored a zero, I have a bit of insight into what their life at home looks like. I can see that some of their clothes don’t fit perfectly, I know that many of them don’t have proper flooring in their homes. I know that they may feel embarrassed for not coming from a wealthy family like many of their peers now, as well as their peers in college. But I also know that I have a college degree, I rent a very nice house, and I just bought a new car. And I may not have any of that if I hadn't scored a zero on my FAFSA. For every student that scores a zero on their FAFSA, I go out of my way to tell them that I did, too. Whether they truly understand the implications of scoring a zero doesn’t matter, but I always want them to understand that they can achieve as much and so much more than I have because they too have an opportunity in the postsecondary world and beyond.